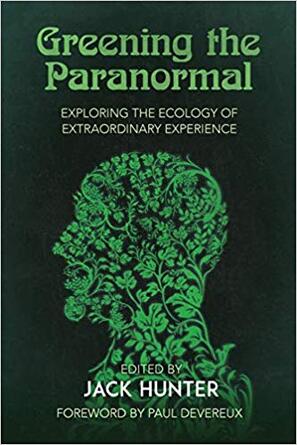 Greening the Paranormal explores parallels between anomalistics (the study of the paranormal in all its guises, incorporating parapsychology, paranthropology, cryptozoology, religious studies, and so on), and ecology (the study of living systems), not just for the sake of exploring interesting intersections (of which there are many), but for the essential task of contributing towards a much broader - necessary - change of perspective concerning our relationship to the living planet. The chapters collected in this book demonstrate that we have much to learn from exploring the ecology of extraordinary experience.

Jack is the editor of the Paranthropology journal
For more information about Jack, visit his website.
Buy Here 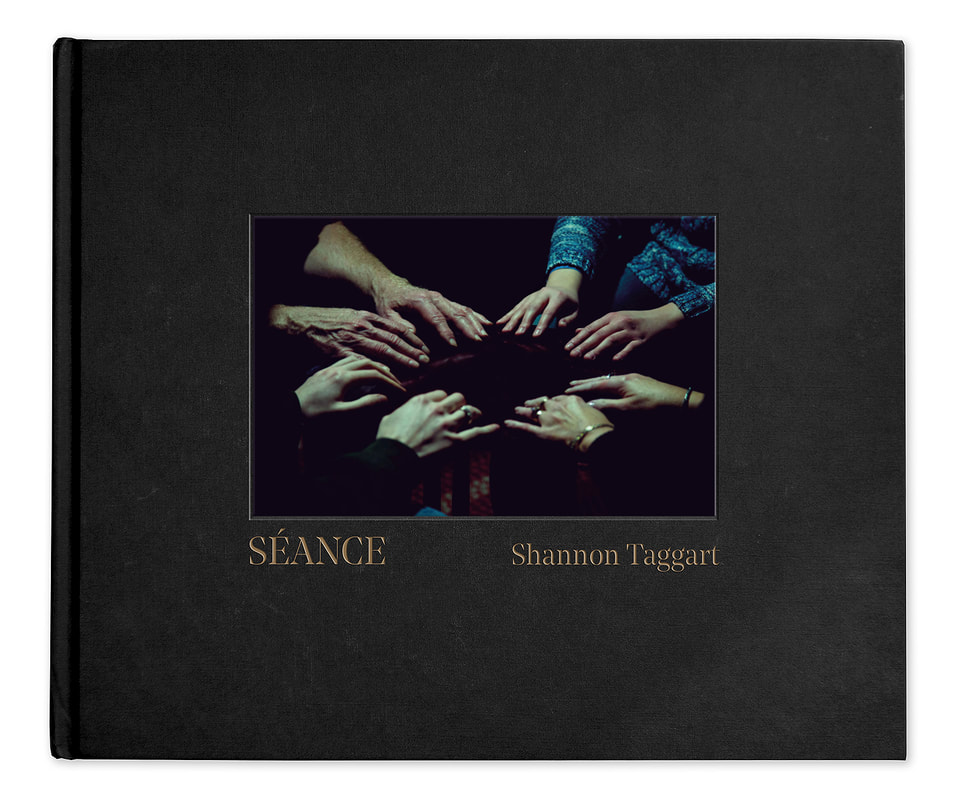 ​American artist Shannon Taggart became aware of Spiritualism as a teenager, when her cousin received a message from a medium that revealed details about her grandfather’s death. In 2001, while working as a photographer, she began taking pictures where that message was received – Lily Dale, New York, home to the world’s largest Spiritualist community – proceeding to other such communities as England’s Arthur Findlay College. Taggart expected to spend one summer figuring out the tricks of the Spiritualist trade. Instead, Spiritualism’s mysterious processes, earnest practitioners, and neglected photographic history became an inspiration. Her project evolved into an eighteen-year journey that has taken her around the world in search of ‘ectoplasm’ – the elusive substance that is said to be both spiritual and material.

With SÉANCE – part documentary, part ghost story – Taggart offers us haunting images exploring Spiritualist practices in the US, England and Europe: 150 of her original photographs, many of which have never been published, as well as rare historical photographs. Supported with a commentary on her experiences, a foreword by Dan Aykroyd, creator of Ghostbusters (1984) and fourth-generation Spiritualist, and illustrated essays from curator Andreas Fischer and artist Tony Oursler, SÉANCE examines Spiritualism’s relationship with human celebrity, its connections to art, science, and technology, and its intrinsic bond with the medium of photography. The book concludes with the debate over ectoplasm and how Spiritualism can move forward in the twenty-first century.